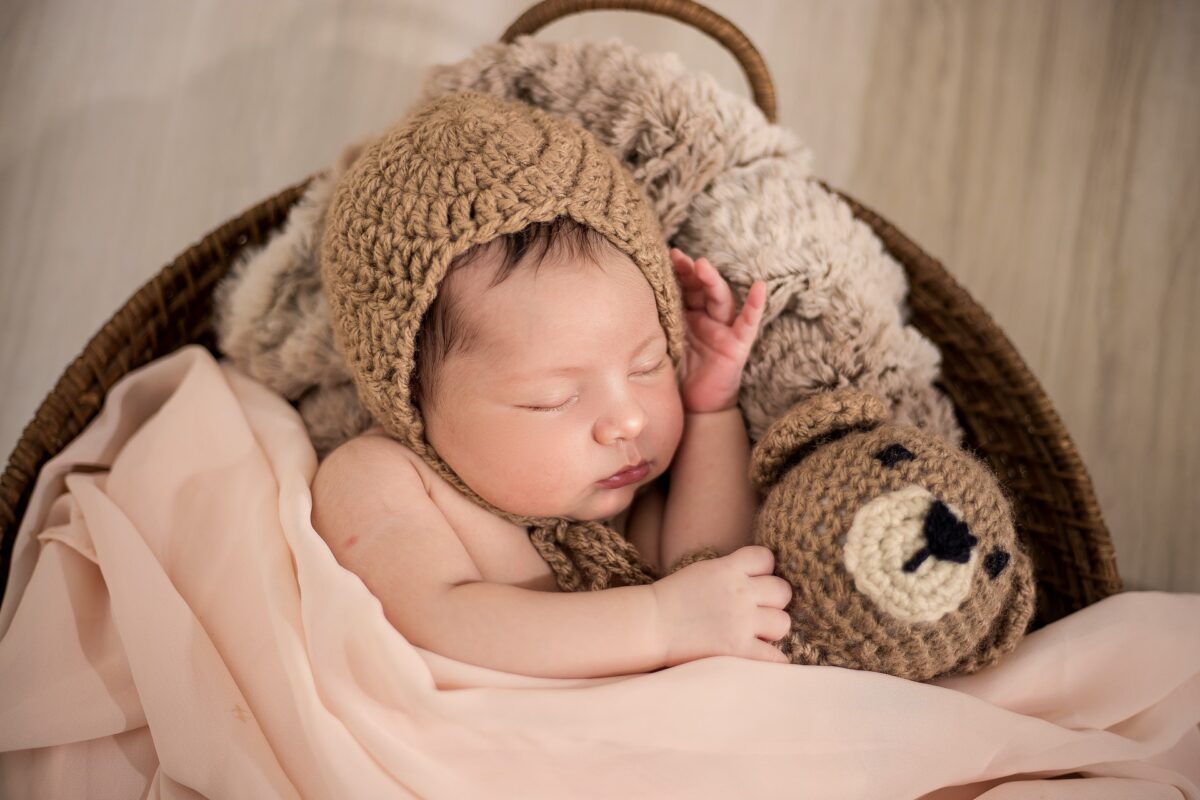 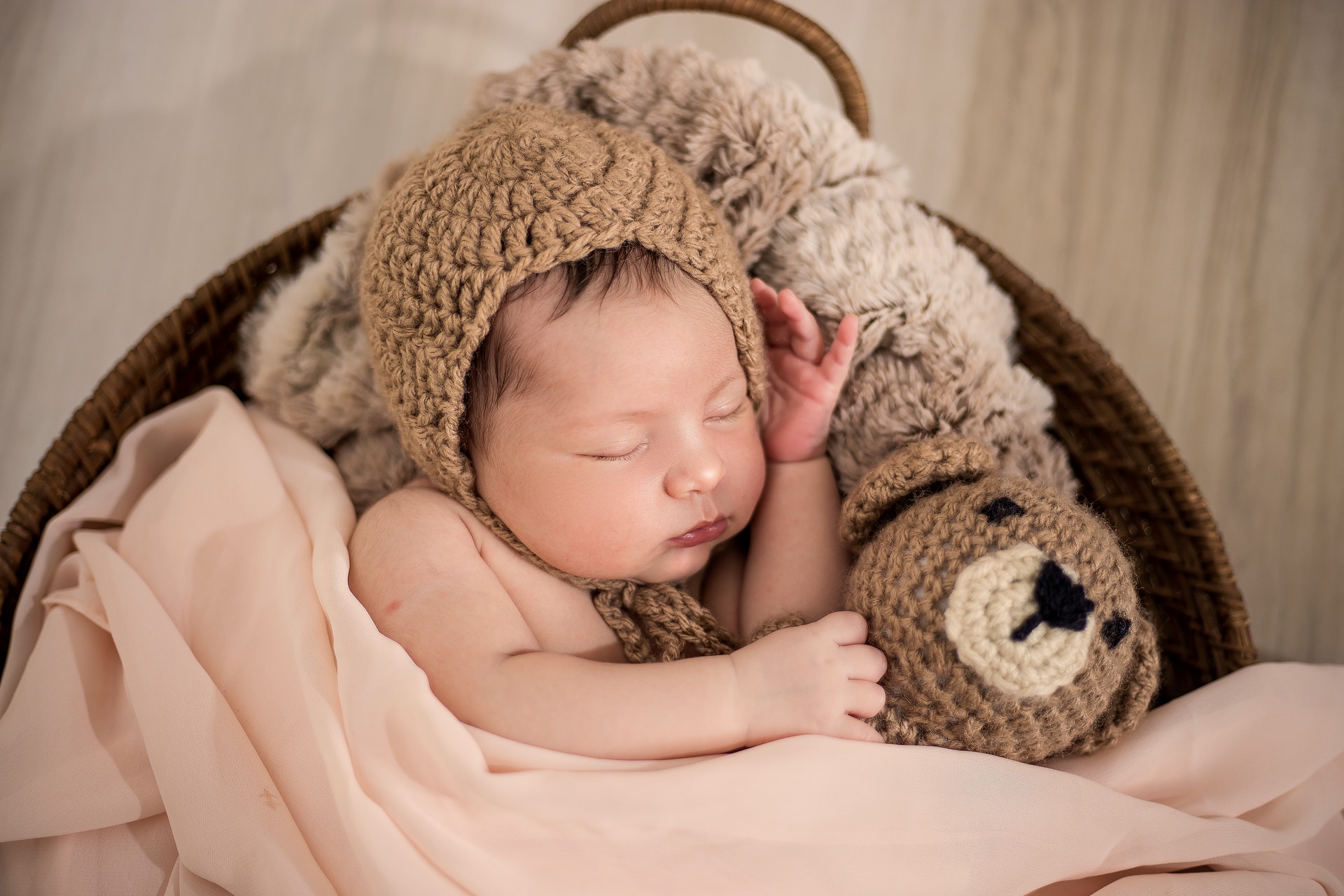 For those who stick to tradition choosing a name for their newborn is simply a matter of deciding which beloved relative to name them after. For others it takes months of agonizing; there are just so many options! This list provides the best of them to make your decision a bit easier.

Liam is the shortened form of the Irish name Uilliam, meaning ‘guardian’. The anglicized version, William, is one of the most popular names for boys in the US, remaining in the top 20 over the past 120 years. In fact, it has been the most preferred choice of parents every year since 2017 according to statistics from the Social Security Administration.

There’s no consensus on the origin of this lovely name. It is thought to derive either from olivarus, the Latin word for olive tree, or the French name Olivier. Oliver is a popular name for boys in the UK and Australia, possibly due to the popularity of Charles Dickens’ book Oliver Twist, while the female version Olivia is more common in the US.

Noah, meaning peaceful, is the top choice of biblical names for parents in the US, behind Jacob. The reason for this is immediately clear to anyone familiar with the biblical figure of the same name. Noah, according to the bible is responsible for saving all life forms from extinction following the great flood. Parents may wish for their sons to possess the same attributes that enabled him to undertake such a project.

Ava is a popular name of uncertain origin, possibly a variant of Eva or Eve. It could have several meanings, including bird, life, sound, or water, depending on if one’s considering the Latin, Hebrew, Persian, or Germanic roots respectively. It’s among many ancient names that have seen a resurgence in modern times and is particularly popular with celebrities, possibly due to the influence of screen icon Ava Gardner.

Emma has been the most popular name for baby girls in the US for the past 5 years. The name means ‘universal’ and has German origins. Even if overly common names do not appeal to you, you can still name your child Emma as it’s expected to be overtaken in popularity by more modern names in the future. But for a name that has been used since the 9th century that future may be quite distant.

Sophia (sometimes Sofia), meaning wisdom, is one of the oldest names in existence as reflected by its Greek origin. Among the 5 most popular names today, Sophia, along with its French variant Sophie, was first popularized by European royals in medieval times. Different people like the name for different reasons but its exalted meaning ensures that many parents continue to choose Sophia as the preferred name for their newborn.

Generally, conventional baby names are still consistently the favored choice for most parents. In recent times however, pop culture and social media have contributed to the rise of many unique and sometimes unusual baby names. Should you choose to go this route, remember to check with the appropriate authorities as some governments forbid parents from giving their babies weird names