Piling in the car with two kids and handfuls of crafts and goodies, from a homeschool party, I hear myself give instructions like a flight attendant before take off.

“Put on your seatbelt and make sure your cup is in the cupholder…and please don’t get glue everywhere.”

My mind wrestled with prioritizing tasks while I navigated the quickest route to arrive at our next destination. Even in mom logistics mode, the sun shining and the changing colors of the leaves were not lost on me. Just another beautiful fall day with a breeze coming through the window and the radio on.

**This page contains affiliate links. You are not required to purchase through these links, but if you do the small commission collected goes to support Talking Mom2Mom and the authors’ families. Thank you.

“Mommy, I have to tell you something.”

I hear myself say “What?”, however, my mind was pre-occupied with the decision of what to make for dinner.

“Emma had her phone with her when we played. She was trying to get me to watch something with her. I told her I didn’t want to watch it.”

“It was on YouTube. It was really bad and inappropriate. I told her I did not want to see it. She just showed it to me but I told her to turn it off.”

My ears engaged at 100%. I assumed this was exposure to an inappropriate music video or perhaps a horror movie trailer. To cut to the chase, I asked what she saw. My question was met with silence.

You know the silence. The kind that leads into the realm of serious parenting. The silence that tells you that in about one-minute things were about to change and your sunshiney day was about to grow dim.

Upon further inquiry, and through the stammering and embarrassment, it boiled down to this…

The neighbor girl, Emma (not her real name), using her phone, showed my daughter sexually explicit videos. My daughter did not want to watch it but did not escape seeing what was put in her face. The girls proceeded to play hide and seek instead. Except Emma grabbed my daughter’s Kindle, which was on the porch, and took it to her hiding place and began to watch videos again. This account was verified by my older daughter who said something was going on but she only arrived on the scene once the neighbor girl was in her hiding place.

I hold no anger toward this little girl. She is just as much a victim. At some point, this child was exposed and possibly in the same manner. Perhaps she even protested or felt embarrassment the first time she saw it. I couldn’t help but think that my own daughter could have been the one to expose another innocent girl had I not been told and put stop to it. You see, I found out about this because my daughter recounted her frustration and embarrassment about this to another friend. This friend immediately told her to tell me and then told her own mom. What if my daughter showed this friend what she saw rather than told her? What if this precious friend didn’t do the right thing? You see, my daughter didn’t tell me until a friend told her I needed to know. My daughter thought she handled it by refusing to watch it. Honestly, I think it was more of matter believing she would be prevented from playing with her friend. So, do I really know how many times my daughter was exposed to this?

I did everything a parent SHOULD do …

Before you decide to blame me or think ill of my daughter for not running in the house and telling me, here are some things to consider:

I followed all the rules. I checked off all the boxes. Yet, in the end, that was not enough to prevent my child’s exposure to inappropriate material. While I was never so naive to believe all my measures were 100% foolproof, I never expected my child’s exposure to sexually explicit material to come so young and from another 9-year-old girl.

Should we abandon all hope? Should we just let them roam free on the internet since exposure will come anyway? Should we blame ourselves and second guess our ability to mother?

No, we should do none of those things. Having checks and balances in place is crucial as you do not want exposure to come within your walls. You keep your home fortified to stand against enemy attacks. You don’t waste time blaming yourself and feeling helpless. You take action through teaching them God’s Word as the ultimate protection and path to purity.

How are you protecting your children against from being exposed to pornography and sex? Share with us in the comment section below!

Graphic Designer, Branding Consultant at RM Design Services & Branding Stylist
RIchele is a homeschooling mom of 4 children ranging in age from 8 to 19 years old. She has a collegiate background in educational psychology which did little to prepare her for grading math papers while making dinner. After admitting to a font addiction and many hex colored dreams, she created RM Design Services & Branding Stylist, where she creates printables, media kits, and more to help women create their best online presence through design.

Latest posts by Richele (see all) 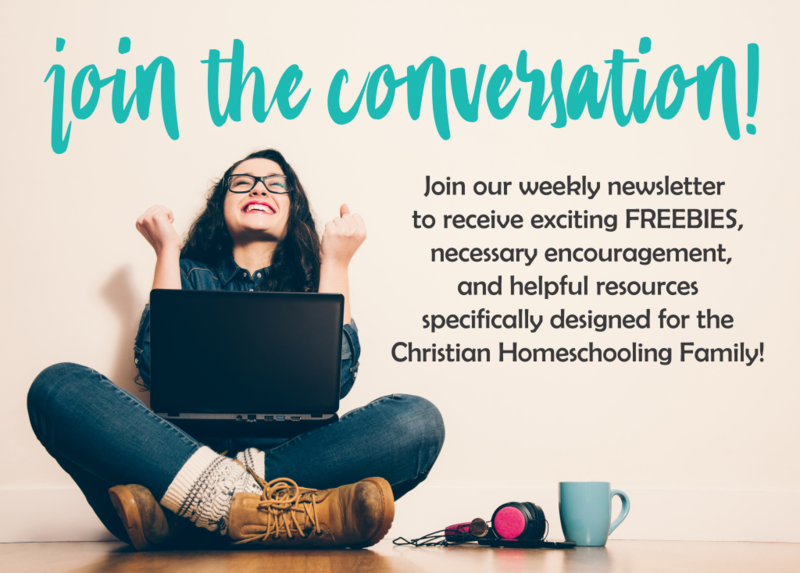 Thank you for joining our community of over 30,000 subscribers! Now check your email to confirm your subscription.

19 thoughts on “It Happened! The One Thing I Dreaded My Child Being Exposed To”

available in the Store

the latest from the blog

Scroll back to top